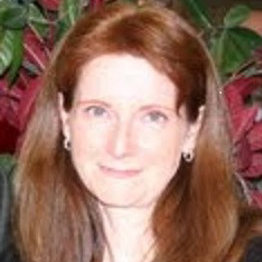 KJ Sutherland spent several years in Europe as an attorney for the US military, first as an officer and later as a civilian. In addition to practicing international law, she’s prosecuted and defended service members in multiple countries throughout Europe and the UK.

KJ currently lives on the shores of Lake Michigan. Here she can be found weaving her European experiences into thrillers about tenacious lawyers, who invariably find themselves caught between a rock and a hard place. She enjoys adventures at home and abroad with her family, including a deer-headed Chihuahua who has ten times the personality his size. 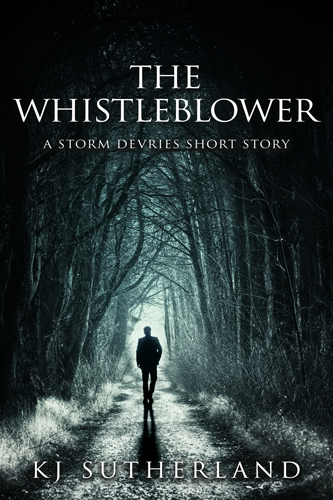